Before the Wedding Traditions

Origin of the word "Bride" and its Connection to Ireland

One legend has it in fact that the word “bride” is of Celtic origin and that it comes from Brigid, a beloved figure who held a powerful place in the Celtic imagination. Brigid, sometimes spelled Bríd or Bride, was highly mythologized and was particularly important to women since she held sway over household matters and those everyday affairs that women traditionally were associated with such as the care of livestock and the preparation of food.

The legend goes that when the Knights of the Round Table came to takes wives they called them 'brides' as a means of bestowing honor and blessings on them. The name remained popular in Christian times and was given to one of Ireland's three patron saints, St. Brigid (St. Colmchille and St. Patrick are the others). 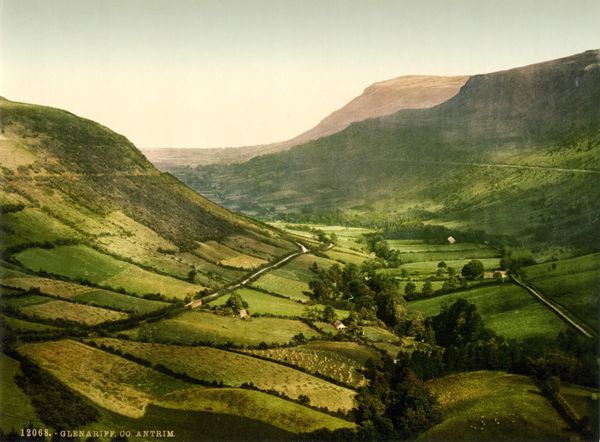 Matchmaking in Ireland and the Celtic World

As indeed you will see, many Irish wedding traditions reflect the humble practices of a largely rural farming society.

Celtic society was based on the clan, or extended family, and so even in pre-Christian days, marriage was considered tremendously important in that it had social implications that extended far beyond the couple in question. Social and strategic considerations continued to be important in later periods too because at a time when agriculture was the source of a family’s food and overall wealth, marriage was the central mechanism by which land was exchanged. This is why matchmaking was such serious business. Irish literature is littered with stories of matchmakers plying their trade and the ensuing mayhem! "He loves me, he loves me not."

But all this is very unromantic you say! Weddings, in fact, bring out the romance in the Irish people. Although contemporary Ireland is a place full of high tech companies and every modern convenience, it wasn’t always so. Prior to the late twentieth century, most people earned their living off the land and so everyday life was sometimes tough and decidedly unromantic. A wedding, however, was a time for people to put down their work, to dress up in their Sunday best and to celebrate something beautiful.

And even today an Irish wedding is often made that much more special by the return of family and friends who have emigrated to faraway lands. A wedding is a gathering of the clan in the very happiest of senses. It is an occasion for poets and musicians to put aside the laments and poignant tunes and instead to use their skill to shine a light on love and all the promise it brings.

The tradition of Matchmaking was common in Ireland up into the 20th century and many localities had their own matchmaker. Very little was left to chance and few couples enjoyed a match based solely on love. Marriages between the landless and well-to-do were very uncommon. Families held tightly to their land and social status and tended to move within their respective economic circles.

As well as lining up potential mates for men and women, the matchmaker assisted in negotiating a "dowry," between the groom and bride's father. A girl brought her dowry with her into the marriage. 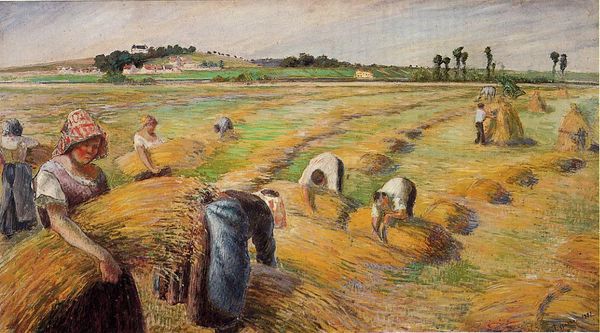 There is plenty of conflicting information with respect to the best time of year for marriages. Up until fairly recently, marriages were unheard of during Lent, the forty days between Ash Wednesday and Easter Sunday.

According to the old Celtic calendar, which corresponds with the natural cycle of the year, marriages were ill advised during the "dark half" of the year. The dark half commenced on November 1 and continued until Beltaine or May Day (May 1). While much of the literature tends to see the feast of Beltaine as an auspicious time for a wedding, conflicting sources claim that even though May Day and Beltaine are wonderful times for finding a mate or "courting," the earth was often considered to be to "in flux" to bolster such a strong commitment of vows. Lughnasadh, another very important day on the old calendar and falling on August 1st, was considered by many to be the most auspicious day of the year for weddings. However, any time during the "light" half of the year (May 1 to October 31) was considered an acceptable time to marry.

Today, people marry all year round. However, if you're looking for "powerful" days on the Celtic calendar, here is a listing of the four fire festivals and the equinoxes and solstices. You can check the Farmer's Almanac for specific times.