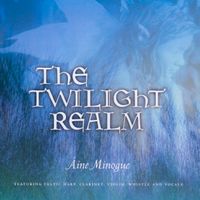 (The Glass of Beer) Musicians were occasionally invited, or more likely cajoled, to celebrations in the otherworld, often for the specific function of playing music.

During the 1950’s, Peter Kennedy recorded Neilly Boyle, a famed Dongeal fiddler relaying the story of his encounter with the fairies. He had happy memories of the event.

[Ed. Note: The harp has long been associated with beer, as the emblem for Guinness was trademarked in 1862, sixty years prior to the rise of the Irish Free State. In fact, the O’Neill clan harp is used on both the Irish coat of arms and on bottles of Guinness, though the Guinness harp faces right and the harp on the coat of arms faces left.]